We don’t do change well, do we? Especially if a life shift is forced upon us and it wasn’t our choice.

In this sudden shift, we’re adjusting. We’re living in a new normal, a new reality. We didn’t see this coming, and we don’t like change and the unknown. It has interrupted everything we knew (or thought we knew). The loss was unexpected, sudden, and shocking. And in the confusion we’re asking “Why?”.

Is this how the disciples felt on that Saturday, the day following Jesus’ death?

He was their friend. Their time together must have been fun but also very memorable. He was someone like they’d never known before.

He was their teacher, with wild concepts (like grace and salvation), all taught with patience and love, challenging every religious law of the time.

He was unpredictable, taking them to people who needed healing (even on the Sabbath).

He was bold and honest yet showed love and respect to everyone (prostitutes, the sick and discarded, tax collectors and officials, pharisees and priests, ...).

He promised new life. In the disciples small thinking, they hoped for a new world order and new control. He claimed to be King, didn’t he? When would he finally take over Roman rule and give this new life he always talked about?

And then it was over. He left just as quickly and unexpected as when they first met him. Jesus was arrested, tried, beaten to the point of being unrecognizable, sentenced to the death penalty (a crucifixion - the cruelest of its time), and buried in a borrowed tomb. Not even his burial was prepared for - no one saw his death coming. And not like this.

Now what? What were the disciples to do with everything? With their sudden and shocking loss? With life without Jesus to explain? With everything Jesus taught them? With their own safety, insecurities, and uncertainty? With their self doubt and criticism from friends and family? And what was it all for? Why?

This couldn’t be the end.

It wasn’t the end.

Once again, the disciples had to admit their restricted thinking and shift their focus off of themselves. Because it wasn’t about them.

And then, just as suddenly as he left, there he was. He was resurrected from the dead! Risen! And there were his scars - scars from the whippings, scars in his hands and feet from the nails, the scars on his head where the thorns pierced his scalp, the scar on his side where the sword pierced him to allow his body to bleed out and ended his suffering. But there he was. He was standing in life and strength, talking gently and allowing each person to take in the shock, smiling and reassuring his presence, ... And he loved being back with everyone.

He loved the gift of extra time with them. He taught about the Father’s love, forgiveness, mercy, grace, and saving salvation, and the meaning of his death and sacrifice. He continued healing and renewing lives. And he shared the excitement of eternal life with him and the Father, for anyone who would choose him and obey him as Savior and Lord. He gave the gift of the Holy Spirit, a forever-guide and spiritual protector. He promised a future return, to reunite everyone who had accepted him as Lord and Savior, to live with him in Paradise for eternity. He assured them and shared his promises with them. And then, he left, lifted up to be with the Father.

Jesus came to reveal the Trinity - to teach about the God the Father, Son (himself), and Holy Spirit (a forever guide.) This gift of forgiveness, eternal life, and personal relationship with God was offered to everyone, everywhere. It still is.

And it’s yours if you want it. Accept it. A life without pain is not promised, but what is promised is his presence (strength, peace, joy), forgiveness, and eternal life with him. It’s all yours. It’s a gift - take it. 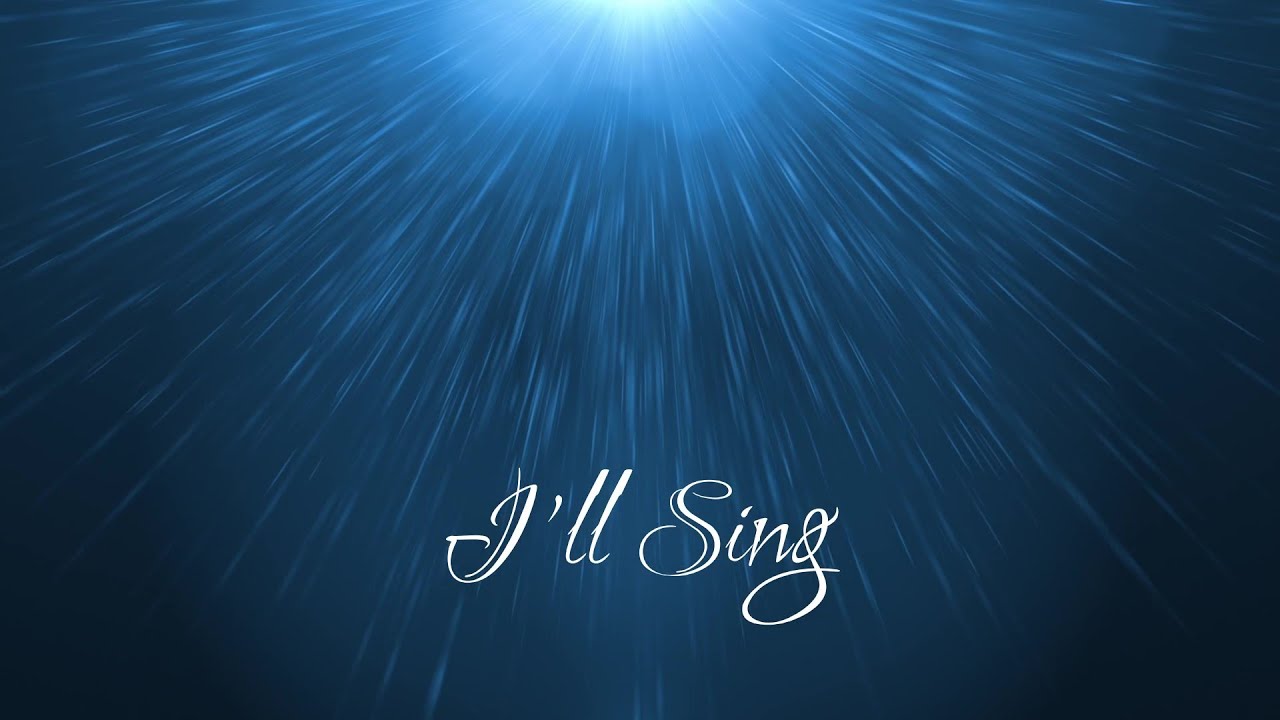